Beginning of Jawaabdehi Yatra in Katihar and Araria districts of Bihar 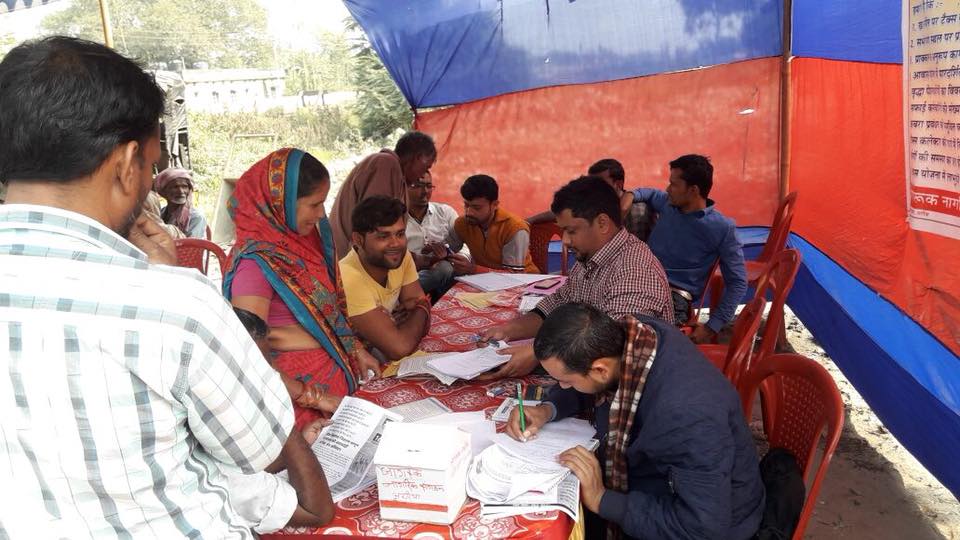 Bihar is the only state in the country to have passed a law on Grievance Redressal. This is one of the component of the Jawaabdehi law that is being advocated in Rajasthan by MKSS, SRabhiyan and many other civil society organizations, for which the Jawabdehi Yatra was conducted in 2015.

As an exercise of both publicity, and to build an understanding of the provisions of the law, a mini campaign is planned in Katihar and Araria locations with Jan Jagran Shakti Sangathan (JJSS), where Digital Empowerment Foundation collaborated with JJSS to assist in the tracking of complaints, similar to Rajasthan Model. It will help in developing and executing a tracking mechanism to complement the government system. Primarily the area of work includes; getting a dedicated login from Government of Bihar; filing all the complaints that emerge from the awareness camp through this one login; tracking the government response and redressal from the MIS and tracking ID; developing and executing our own tracking mechanism to complement the government system, such as separate calls to the karyakartas/complainants to verify government version

The campaign is scheduled for 27th November to 12th December, 2017 with a closing meeting in Patna on 16th December.