Mukesh Yadav (Soochna Sevak) helped Parmal singh to get his account number from a Kiosk. 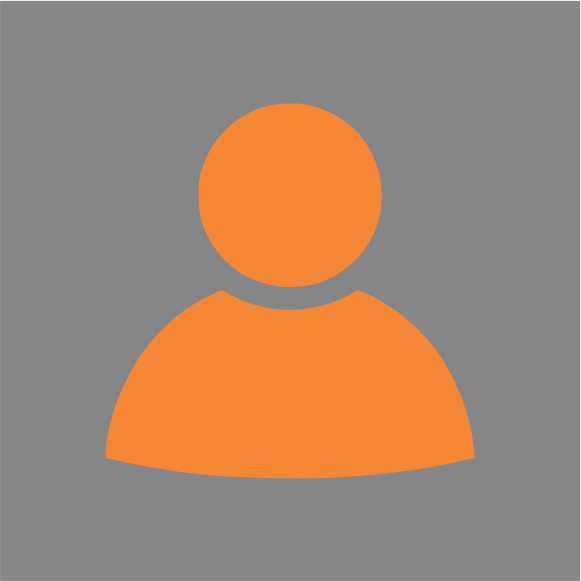 Kanti a village in lakshmanpura panchayat is about thirty five kilometers from Raghogarh Block. This village is a Bhil village. Shri. Parmal Singh, aged 45 is one of the residents of this village. He and his five member family is simple minded people. In the month of January 2015, people were eagerly opening accounts under PMJDY scheme. Parmal Singh who was inquisitive about this eagerness among his neighbors wanted to know more about the scheme. He learnt that everybody is opening her account and so he decided not to miss the bus.